Unfortunately some MULTI-Module manufacturers have not followed the published open source schematic when designing and manufacturing their modules.

The most serious problem is where some manufacturers have used the incorrect microprocessor (MCU) in the module (even though they may advertise it as having the correct one).

If you flash firmware v1.3.1.65 or newer to a MULTI-Module with the incorrect MCU, the red LED will blink the 'SOS' pattern (three short, three long, three short) and the module will not function. The radio will display NO MULTI TELEMETRY in place of the MULTI-Module firmware version.

Modules which are known to be fitted with the incorrect MCU:

These modules, and any others fitted with incorrect components, are not supported by the MULTI-Module project when running firmware which was compiled for the 128KB MCU.

Modules with the incorrect MCU have been unreliable and have experienced erratic and unpredictable behavior.

It is known that some STM32F103C8T6 chips actually do have 128KB of flash, but it is not guaranteed and cannot be relied upon.

The full release of the MULTI-Module firmware requires 128KB of flash in order to have all the available protocols. Fewer than half the protocols fit in 64KB of flash.

Because all protocols do not fit on a 64KB module, firmware for them must be compiled with only the required protocols selected. For this reason firmware downloads are not provided for 64KB modules.

The reference pictures below can be used to identify which MCU is fitted.

What you can do

The easiest option is to replace the module with one which has the correct MCU. You should complain to the manufacturer or vendor of your original module and ask for a refund as they have not followed the specification.

For most people, this is the recommended option.

If you have the tools and skills you can replace the MCU on your module. You will need to de-solder the existing MCU and replace it with a genuine STM32F103CBT6. Although it is not easy, several people have done it successfully.

This option is only recommended if you have the right tools and soldering skills.

Option 3 - Compile your own firmware

You can download the MULTI-Module firmware source from Github, modify the configuration to remove the protocols you don't need, compile the firmware, then flash it to your module.

You must select the STM32F103C8 MULTI-Module board when compiling as this will ensure that the firmware will operate on the 64KB MCU.

You will need to reduce the included protocols in order to make the firmware fit in the reduced flash space.

Instructions for downloading and compiling the firmware are available on the Github repository.

This is not recommended and not supported.

MULTI-Module firmware v1.3.1.59 or older will run on 64KB MCUs but this is strongly discouraged and not supported due to the risk of unreliable or unpredictable operation. 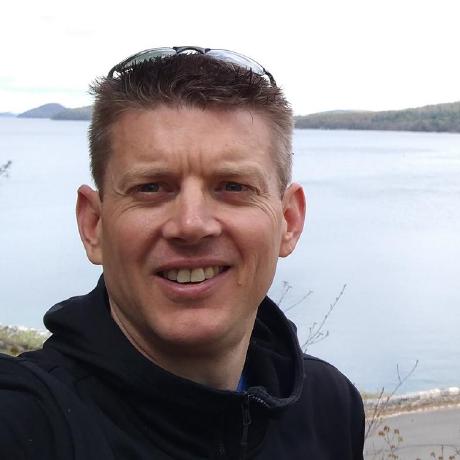 Last updated 9 months ago
Contents
More Information
Identifying the STM32 MCU
What you can do
Option 1 - Replace the Module
Option 2 - Replace the MCU
Option 3 - Compile your own firmware
Option 4 - Use firmware v1.3.1.59 or older